Pitch Hill – Behind the scenes

Video Production – Behind the scenes at Surrey Hills

All of us here at fly love a good documentary, and we’d decided it had been far too long since we all made one. The last one we produced was ‘The Lurcher’ way back in 2014, which proudly for us was a runner-up at the Sony Production Awards 2014.

We knew we wanted to make something beautiful, insightful, and emotive and whilst we were researching possible topics, we came across mountain Biker Phil Grundy who lives in Brighton. His story was simple on the surface, he loves mountain biking and often goes out and rides – but after chatting with him more we realised that mountain biking to him is so much more than just a sport. Although his life has taken a number of twists and turns: from injuries to business struggles, mountain biking has always been his anchor and his focus to pull him through the dark times: It was this idea that we wanted to explore.

Phil getting ready for the day

We decided to shoot the film in Surrey Hills as Phil has ridden the trails there before and knows it well. We wanted to make sure we arrived before sunrise to capture our opening scene of Phil setting up the bike, but if we had known how cold it was going to be, maybe we would have waited! If the cold wasn’t bad enough, we also had to lug all of our camera kit up and down the bike trails! 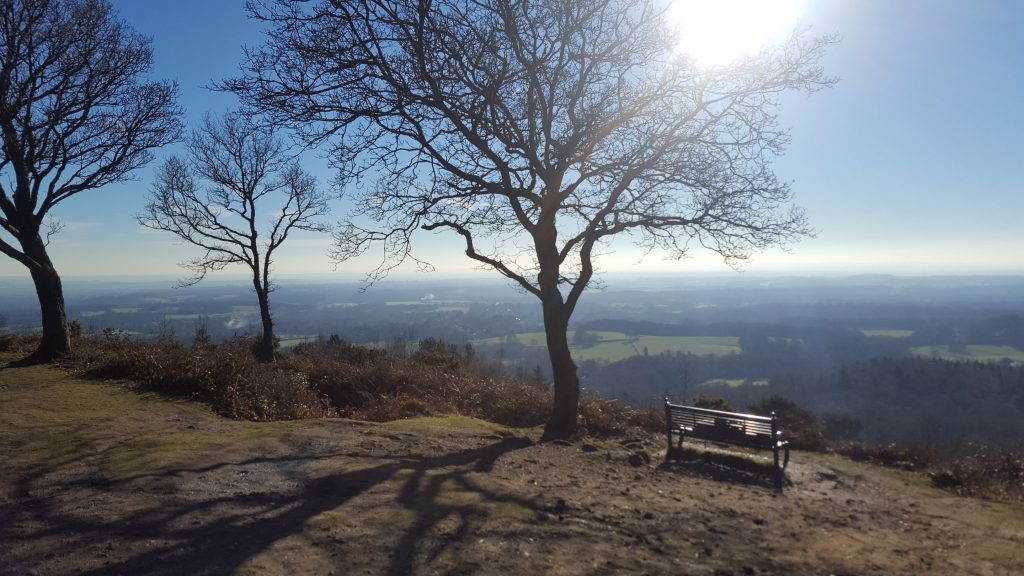 A beautiful (but cold) day in Surrey Hills

We knew that we wanted the film to have a very slow, atmospheric and emotional tone, so we decided to shoot everything in slow motion (because what doesn’t look good in slow motion!) We have access to a great range of cameras here at fly, but we decided to use our Red Epic for this shoot. The high dynamic range and resolution combined with the high frame rates offered (300fps at 2K resolution) gave us a great deal of shooting flexibility.

The red was primarily attached to a Manfrotto 529B Hi-Hat Tripod. Being lower to the ground meant that we could get some really beautiful low angle shots of Phil as he took off from the jumps, but it also meant we could be closer and get a better perspective for our super slow motion shots. 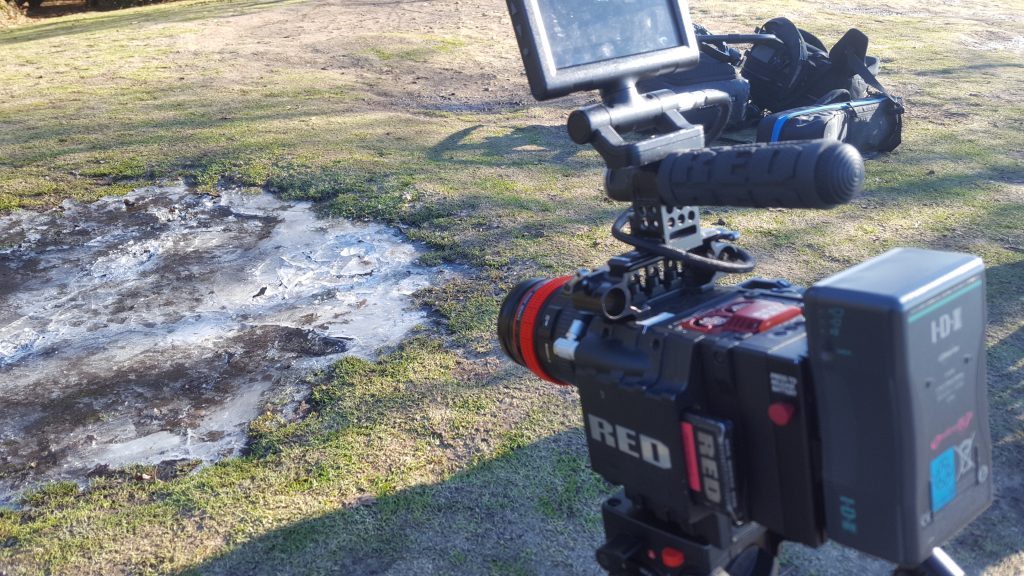 Our Red Epic shooting at 300fps for some lovely slow motion

The weather played a crucial part in bringing this film together. The shoot had to be called off the week before because of snow (did I mention how cold it was?) but luckily, this time we were treated to a gloriously sunny (but cold) day with a perfect sunset.

Phil standing in front of a perfect sunset

We’ll be submitting this film into action sports festivals and it will be live on Vimeo, where we hope it might even catch enough attention to garner a coveted staff pick!

We love creating stories like this for brands and what sets these type of films apart from the traditional brand film is that they give one a sincere insight into a person’s lifestyle and what the product genuinely means to them.

If you’d like to know more about our unique approach to brands then please get in touch, we’d love to hear from you!

We hope you enjoy watching it as much as we did making it.

« 5 reasons why you need to invest in video production